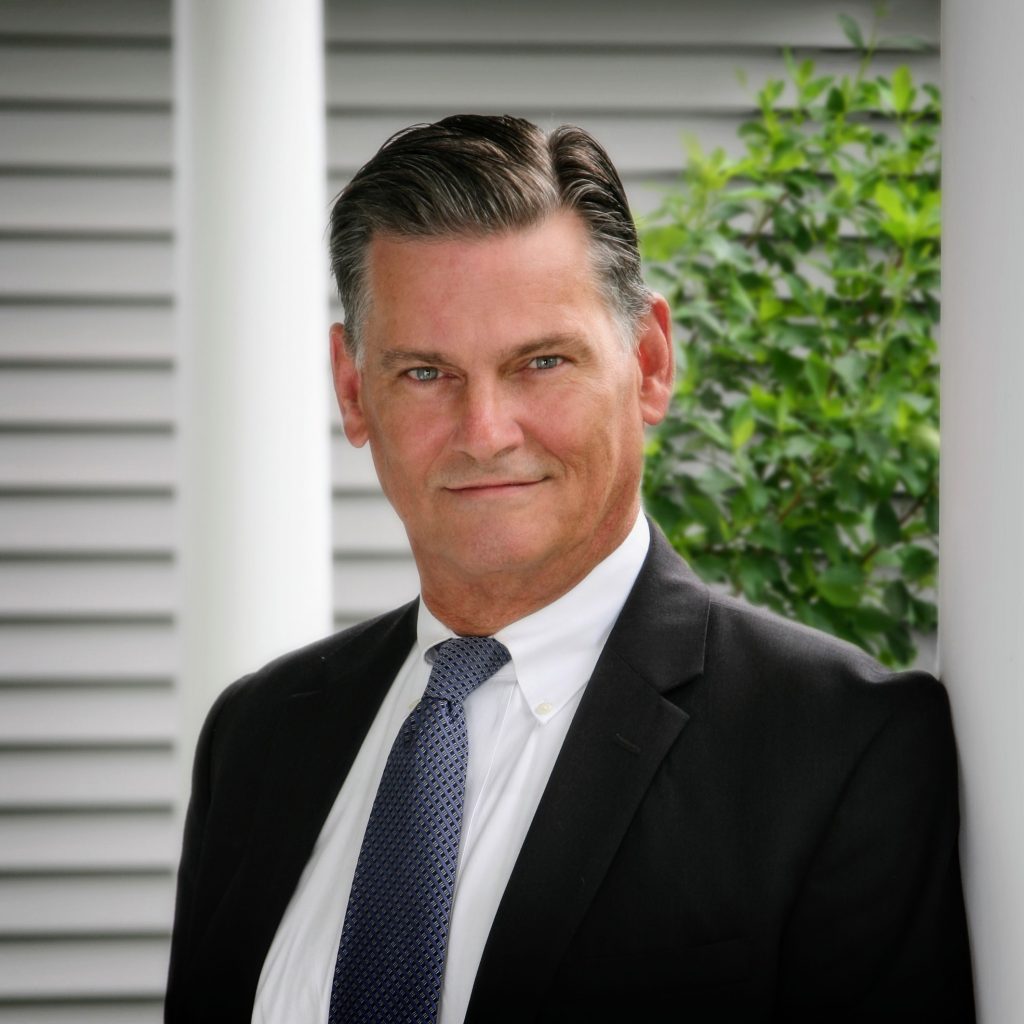 A native of Massachusetts, Brad was admitted to the Massachusetts bar in 1985. After four years of active duty service with the U.S. Navy Judge Advocate General Corps Brad continued as a drilling reservist until his retirement in 2003. Upon leaving active duty Brad was an Assistant District Attorney, an associate in a small general practice and firm and a sole practitioner specializing in real estate conveyancing in Central Massachusetts for 18 years. Brad has been a licensed broker since 1996 and was the owner/manager of a small brokerage for 20 years. Most recently Brad has worked in various training positions for a number of real estate firms.

Brad has been extremely active in RACM, MAR, WCR and NAR for many years. In 2012 he was the RVP for the Women’s Council of Realtors and in 2015 he was the President of the Realtor Association of Massachusetts. Brad continues his realtor advocacy as the Federal Political Coordinator for Representative James McGovern. Brad with for the Worcester East Side Community Development Corporation, an organization that creates and develops affordable housing, and also serves as the Clerk of the Board of Trustees for the Barton Center for Diabetes Education which operates the Clara Barton Camp for girls and the Joslin Camp for boys.

Brad has been married for 34 years and has three children.

How can we help you?